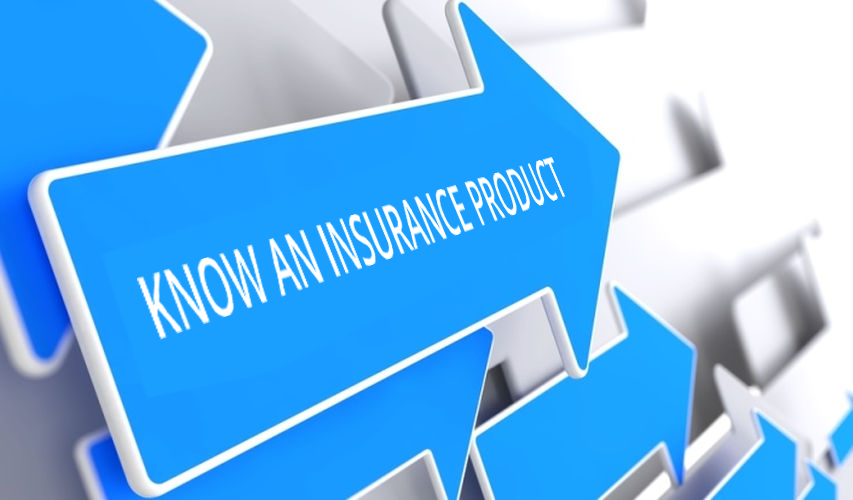 With reports of bank failure hogging the headlines, a depositor needs to know about the safety of her hard-earned money

With the Reserve Bank of India (RBI) cracking down on Punjab and Maharashtra Co-operative Bank (PMC Bank) last week and capping withdrawals by depositors at 25,000( 1,000 initially, increased to 10,000 later), were you wondering what happens to depositors if banks fail in India? Here’s a refresher on how deposit insurance works.

What happens to depositors’ money when a bank fails?

When a bank is liquidated, depositors are entitled to receive an insurance amount of 1 lakh per individual from the Deposit Insurance and Credit Guarantee Corporation of India (DICGC). The DICGC is a wholly owned subsidiary of the RBI. The 1 lakh insurance limit includes both principal and interest dues across your savings bank accounts, current accounts, fixed deposits and recurring deposits held with the bank.

Are co-operative banks covered by DICGC?

Yes, deposit insurance covers all commercial banks and foreign banks operating in India, State, Central and Urban Co-operative Banks, local area banks and regional rural banks. When a bank fails to pay up the premium for deposit insurance, DICGC sometimes de-registers the bank and its insurance cover ceases. You can check the DICGC website (www.dicgc.org.in) for a list of insured banks under different categories.

What if I have many accounts in the same bank?

The * 1 lakh insurance limit is applicable across all the accounts held by an individual depositor.

So, if you have multiple bank accounts with the same bank, you will receive only 1 lakh as insurance payout against all the accounts held in your name. Suppose you have 50,000 in your savings bank account, * 1 lakh in fixed deposits and * 30,000 in recurring deposits (including interest) with the same bank and the bank goes bust, you will receive only * 1 lakh and will lose 80,000.

Do note that, due to this limit, by end March 2019, only 33.7 lakh crore of the 120 lakh crore deposit balances with banks were insured. Banks are also entitled to set off any pending dues against this payout.

How does this work for business and joint accounts?

To decide on the eligibility, all accounts held ‘in the same capacity with the same rights are added up.

Therefore, if you hold several accounts in a failed bank in your individual name, you will be eligible for a combined insurance payout of only 1 lakh. But if you hold a personal account in your name and another account as a partner in a partnership firm or as the guardian of a minor (a different capacity), these will be treated as different accounts and will receive separate insurance payouts of * 1 lakh each.

How do I maximise my deposit insurance cover?

By diversifying your deposits across multiple banks and holding accounts in different capacities — as an individual, joint account holder or guardian of a minor.

Who pays for this insurance?

Every insured bank pays premium amounting to 0.001% of its deposits to DICGC every year.

Have many banks gone bust in India?

While scheduled commercial banks have rarely gone bust (RBI usually steps in to rescue/merge them before they fail), failures have been a more common occurrence with co-operative banks.
From its inception until March 2019, DICGC has settled depositor claims worth 295.9 crore with respect to 27 commercial banks and 4,822 crore with respect to 351 co-operative banks which have folded up.

Does the DICGC have enough money to pay so many depositors?

What is the procedure for depositors to claim the money from a failed bank?

The DICGC does not deal directly with depositors. The RBI (or the Registrar), on directing that a bank be liquidated, appoints an official liquidator to oversee the winding up process.

Under the DICGC Act, the liquidator is supposed to hand over a list of all the insured depositors (with their dues) to the DICGC within three months of taking charge. The DICGC is supposed to pay these dues within two months of receiving this list.

In FY19, it took an average 1,425 days for the DICGC to receive and settle the first claims on a de-registered bank