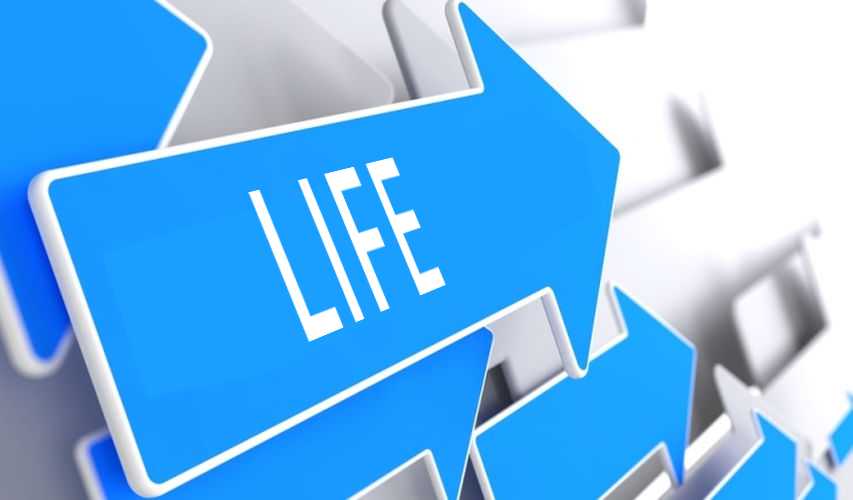 The IRDAI has warned Reliance Nippon Life Insurance (RNLIC) for excessive expenses; nearly Rs 600 crore above the prescribed limit, IRDAI’s July order reveals. The regulator only warned RNLIC since it observed that the expenses had not affected policy holder, the order further stated.

The regulator said that in seven years if RNLIC received two warnings, it would lead to an investigation and valuation of funds and expenses under applicable provisions. IRDAI said that the company was asked to give an explanation as the regulator had observed RNLIC has incurred management expenses to the tune of Rs. 1,632 crore against the allowable limit of Rs. 1,069 crore.

It had observed that the insurer had been non – compliant with the expense on management (EoM) limit in six out of eight years, between financial year 2008 – 09 and 2015 – 16. IRDAI had further asked RNLIC to furnish a certificate from an :actuary of the insurer” with regard to the fact that is policy holders or their interest were not impacted and there was compliance with product regulations.

Between the fiscal year 2014-15 and 2018-19, LIC’s total investment in the public sector enterprises was nearly equal to the total amount the company invested in state owned firms since its inception in 1956.

Reserve Bank of India’s report reveals that LIC has infused Rs. 16.69 lakh crore in the PSUs between FY 15 and FY 19, the first terms of the Narendra Modi government. As of FY 14, LIC’s total investment in the public sector companies stood at Rs. 11,94 lakh crore, whereas, as of FY 19, the insurers has a total investment of Rs. 22.64 crore in PSUs.

Among the recent investment, LIC bailed out IDBI Bank by acquiring a 1 per cent stake from the government in August 2018. LIC has infused about Rs. 20,000 crore into it to revive the bank.

LIC has recently announced a new term insurance plan, known as LIC’s Tech – Terms” plan. It is a nonlinked, without profit pure protection :online term assurance policy” which provides financial protection to the insured’s family in case of his / her unfortunate demise.

Bajaj Allianz joins hands with Syndicate bank for insurance solutions to its customers :