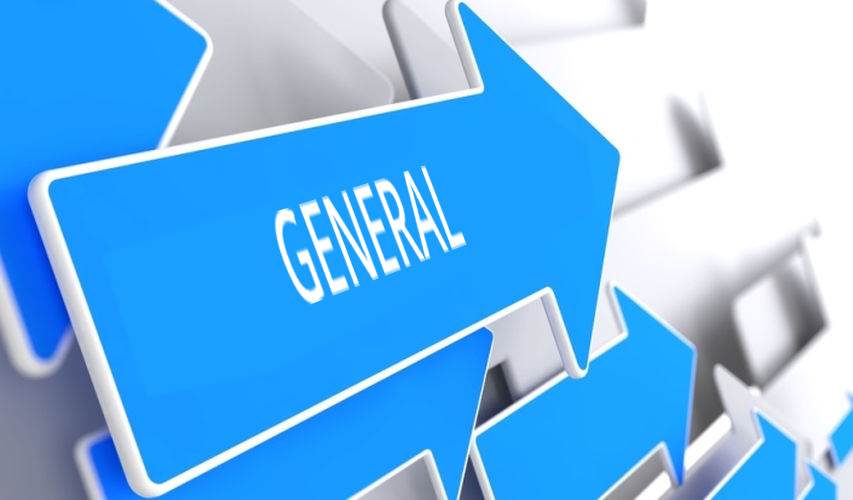 A U.S. Judge in Oregon has recently granted a preliminary injunction blocking a Trump administration proclamation that would require immigrants to show proof of health insurance to get visa. In a written opinion, U.S. District Court Judge Michael Simon said that the proclamation could not take effect while a lawsuit challenging its constitutionality makes its way through the courts.

The proclamation issued by President Donald Trump would only apply to peoples seeking immigrant visas from abroad, not those in the US already. Seven U.S. citizens and a non-profit organization sued to prevent the rule from talking effect, saying it would block nearly two-thirds of all prospective legal immigrants. The lawsuit also said the rule would greatly reduce or eliminate the number of immigrants who enter the U.S. with family sponsored visas.

New India Assurance, GIC rally up to 8% as govt. may raise FDI limits to 74%

In order to take part in the health insurance programme “Modicare”, the government will offer incentives to private hospitals, according to a senior government official.

Launched last year, the “Modicare” program offers families health cover of up to 500,000 rupees ($7,000) a year for serious ailments – a significant amount by Indian standards – but the scheme has struggled to gain traction.

India has so far registered about 20% of the eligible 500 million people, due to lack of public awareness of the scheme and low private sector participation, said Indu Bhushan, CEO of the National Health Authority (NHA), which runs the program. There is a challenge of creating awareness and building the required infrastructure. We need to work more on awareness give us time” Bhushan said.

He further added that under the program. More than 6 million people have so far received treatment free of charge. Presently, 60% of the approximately 20,000 hospitals registered under the program are in the private sector, Bhushan said, adding that increasing their participation was critical to the scheme’s success.

With the aim of expanding the scheme more swiftly, however, the NHA was likely to seek at least 80 billion rupees for next year, 30% more than its current annual budget, in accordance with the information from a source. “In the next year, the scheme should be quite well know across the country, Bhushan said.

After the National Company Law Tribunal (NCLT) upheld a landlord’s claim accusing the insurers of failing to meet its payment obligations and ordered the commencement of the company’s insolvency process, Aviiva Life Insurance has become the first financial company to be admitted into insolvency and Bankruptcy code(IBC) proceeding.

Considering the circumstances, this tribunal is inclined  to admit this petition and initiate CIRP of the corporate debtor (AVIVA) said a 10 page order passed by the NCLT Aviva, which is a 51.49 JV between the urban family that controls Dabur and Britain’s Aviva Plc, has denied owing money to the landlord, Kolkata-based Apeejay Group, whose premises in Mumbai the company has been occupying for over a decade.

The insurer also claimed in court filings that IBC laws do not allow for insolvency of financial services providers. The seeds of the commercial dispute between Aviva and Appejay group were sown two years ago when the former stopped making payments towards licence fees for Apeejay House, a property that belongs to Apeejay Trust, according to the court filings. However, the NCLT noted that IBC exempts financial services providers from insolvency proceedings, it rejected Aviva’s attempt to seek an exemption on these grounds.

The Bangladesh Prime Minister Sheikh Hasina has recently asked the insurance companies to focus on their social responsibilities instead of paying attention on profit. She said this during the inauguration of the three day 15th international conference on Inclusive Insurance called “Coping with Climate Risks” The conference was held at Dhaka’s Pan Pacific Sonargaon Hotel.

The underlying philosophy is that it is only the insured who has exclusive knowledge of this information and if he conceals some information or discloses inaccurate or incomplete information the insurer interest will be seriously prejudiced and the risk underwritten would be difference from the risk intended to be covered.