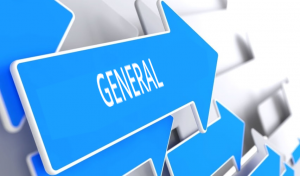 IRDAI to launch catastrophe insurance schemes as pilot project in some states :

Keeping the rapid growth of natural disasters in the country, the IRDAI is working on launching the government funded catastrophe (cat) cover for poor sections of the society.

After receiving the government approval, the IRDAI will launch the cat cover in select states as a pilot project.

The IRDAI has sought information from insurers on their exposure to Infrastructure Leasing & Financial Services (IL & FS). Dewan Housing Finance Corporation (DHFL), Indiabulls, and Anil Dhirbubhai Ambani group companies, informed sources. The regulator perhaps wants to see the strength of the insurance companies. As a lot of insurers including the state owned behemoth Life Insurance Corporation have exposure to IL & FS.