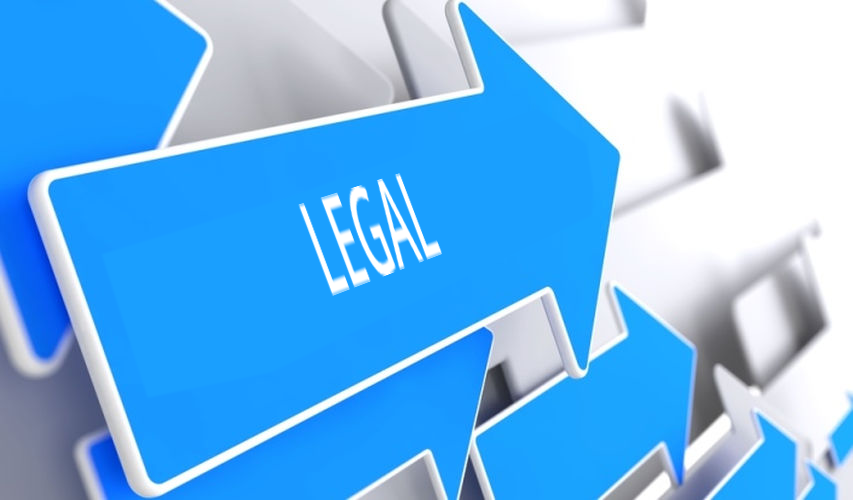 Insurance company cannot raise delay as ground for repudiation for the first time before Consumer Forum :

The Supreme Court has observed that an insurance company cannot raise delay as a ground for repudiation for the 1st time before the consumer forum, if it has not taken delay in intimation as a specific ground in letter of repudiation.

How IRDAI protects policy holders from crises at insurance companies :

The Insurance Regulatory and Development Authority of India (IRDAI) suspended operations of Reliance Health, a standalone insurer that set up shop only last year.

The Reliance Health Insurance case is a pointer to powers that IRDAI is endowed with to protect policyholder’s interests. It initiated action after the year – old company’s  failed to maintain the required solvency margin.

By this common order, both the above mentioned Revision Petitions are being disposed of since they are filed against the same impugned order.

Present Revision petitions, under section 21 (b) of the Consumer Protection Act, 1986 (for short  the insurance company) against the order dt. 03.05.2018 of the Uttar Pradesh State Consumer Disputes Redressal Commission, Lucknow (for short “the State Commission) in Appeals no. 2001 and 2118 of 2018. By the impugned order, the State Commission allowed the Appeal No. 2001 of 2008 filed by the Complainant and dismissed the Appeal no. 2118 of 2008 filed by the Insurance Company.

By the impugned order, the State Commission allowed the Appeal no. 2001 of 2008 filed by the complainant, set aside the order dt. 22.09.2008 of the District Consumer Disputes Redressal Forum, Deoria (for short “the District Forum) in Complaint no. 602 of 2003 and directed the Insurance Company to pay to the Complainant the policy amount of her deceased husband’s policy and the accident benefit on account of accidental death, after deducting Rs. 5,134 accepted under objection by the complainant Rs. 15,980 within one month, failing which the said amount was to carry interest @ 12 pa from 22.10.2008 till realization. The Appeal no. 2118 of 2008 filed by the Insurance Company was dismissed.

Aggrieved by the said order of the State Commission, the Insurance Company has come up before this Commission in these Revision Petitions.

Brief facts of the case are that the Complainant’s husband Mahinder Singh during his lifetime took policy of Rs. 50,000 and paid premium of Rs. 5,134 vide receipt no. 2583860 to the Insurance Company through its agent. Despite receiving the said premium amount, the case of the Complainant was that the Insurance Company had not issued the policy bond to the insured. The insured died on 21.10.2001 due to snake bite. The claim was presented by the nominee of the deceased insured. The Insurance Company, however, failed to make the payment to the nominee. The deceased husband of the Complainant had also taken other two policies bearing no. 290653003 and 290274510 under which a sum of Rs. 1,42,400 and 1,99,700 respectively were paid by the Insurance Company. The Complaint was filed since the insured claim of Rs. 50,000 for which premium had been paid, had not been given to the nominee. In the written statement, the insurance company took plea that there was not concluded contract between the Insurance Company and the Insured since neither the proposal form nor the policy had been issued to the Insured therefore, no claim was payable. It was on this fact that the impugned order had been passed by the District Forum, based on the documents on file and the evidence led.

The impugned order has been challenged before this commission on the ground that since there was no contract between the Insured and the Insurance company, therefore no money was payable and that the premium amount,, which was received by the Insurance Company, was already refunded on the year 2007 to the Complainant, after the filing of the Complaint. It is further contended that the insured money in the two other policies also stands paid and therefore, the impugned order suffers from illegality and infirmity and is liable to be set aside.

I have heard the arguments, perused the documents on records and the judgment relied upon by the insurance company in the case of Life Insurance Corporation of India vs Raja Vasireddy Kormallavalli Kamba & Ors. (1984) 2 SCC 719.

Our attention has been drawn to the case of LIC V Raja Vasireddy Komalavalli Kamba and Ors (1984) 2 SCC 719 wherein this court has clearly stated that the acceptance of an insurance contract may not be completed by mere retention of the premium or preparation of the policy documents rather the acceptance must be signified by some act or acts agreed on by the parties or from which the law raises a presumption of acceptance.

Although we do not have any quarred with the preposition laid therein, it should be noted that aforesaid judgments only laid down a flexible formula for the court to see as to whether there was clear indication of acceptance of the insurance. It is to be noted that the impugned majority order merely cites the aforesaid judgement, without appreciating the circumstances which give rise to a very clear presumption of acceptance of the policy by the insurer in this case at hand. The insurance contract being a contract of utmost good faith, is a two way door. The standards of conduct as expected under the utmost good faith obligation should be met by either party to such contract.

It is an admitted fact that the premium was paid on 29.09.2008. That it was only in 18.01.2011 that the respondent insurance company informed the appellant that the policy was not accepted by them. We are unable to fathom the reason for such excessive delay in informing the appellant, which cannot be excused. We are of the opinion that the rejection of the policy must be made in a reasonable time so as to be fair and in consonance with the good faith standards. In this case, we cannot hold that such enormous delay was reasonable. Moreover, it is borne from the records that the premium was only re-paid on 24,02,2011, after a delay of more than one year five months. If we consider above aspects, it can be reasonably concluded tha the insurer is only trying to get out f the bargain, which they had willfully accepted. From the aforesaid circumstances we can easily conclude that the policy was accepted by the insurer.

The Hon’ble Supreme Court has clearly held that the insurance contract is a contract of utmost faith ad is two ways door and where the premium is paid it is for the insurance company to ensure that on receipt of such premium, the policies are issued in due time. In the present case, the premium was received on 31..07.2000 and the insured died only on 21.10.201 and for more than one year, the insurance company has failed to issue ay policy to the insured. They had taken the plea that they had been writing letters to the insured for his medical examination which they had eventually failed to prove on record as they took the pleas that the applications had been destroyed. Even the Hon’ble Supreme Court in D srinivas’s case supra had also held that once the Insurance company accepts the premium, the very acceptance of the premium shows that they have waived the condition precedent for medical examination. This very act that

no insurance policy had been issued for such a long period despite the receipt of the premium itself shows deficiency in service on the part of the Insurance Company. Therefore, non-payment of insured sum, compounds the said deficiency.